Trail camera pictures are surface deep. They show what’s in front of them and paint a picture in our minds consuming our imagination with hope. Hope morphs into belief, steering our decision-making process when it comes time for the hunt. We move in on the intel, then we sit – and wait.

If the plan fails without an encounter of the buck our trail camera intel showed us, we assume it was a fluke and return for another sit - then another. The season ages and so does the rapid learning curve you’re gifting the deer you’re hunting every time you leave the woods with a tag still in your pocket.

Your trail camera is a pin on a map, and we as hunters tend to funnel our vision right down to the coordinates of that pin. Zoom out and have a look around to see the bigger picture. 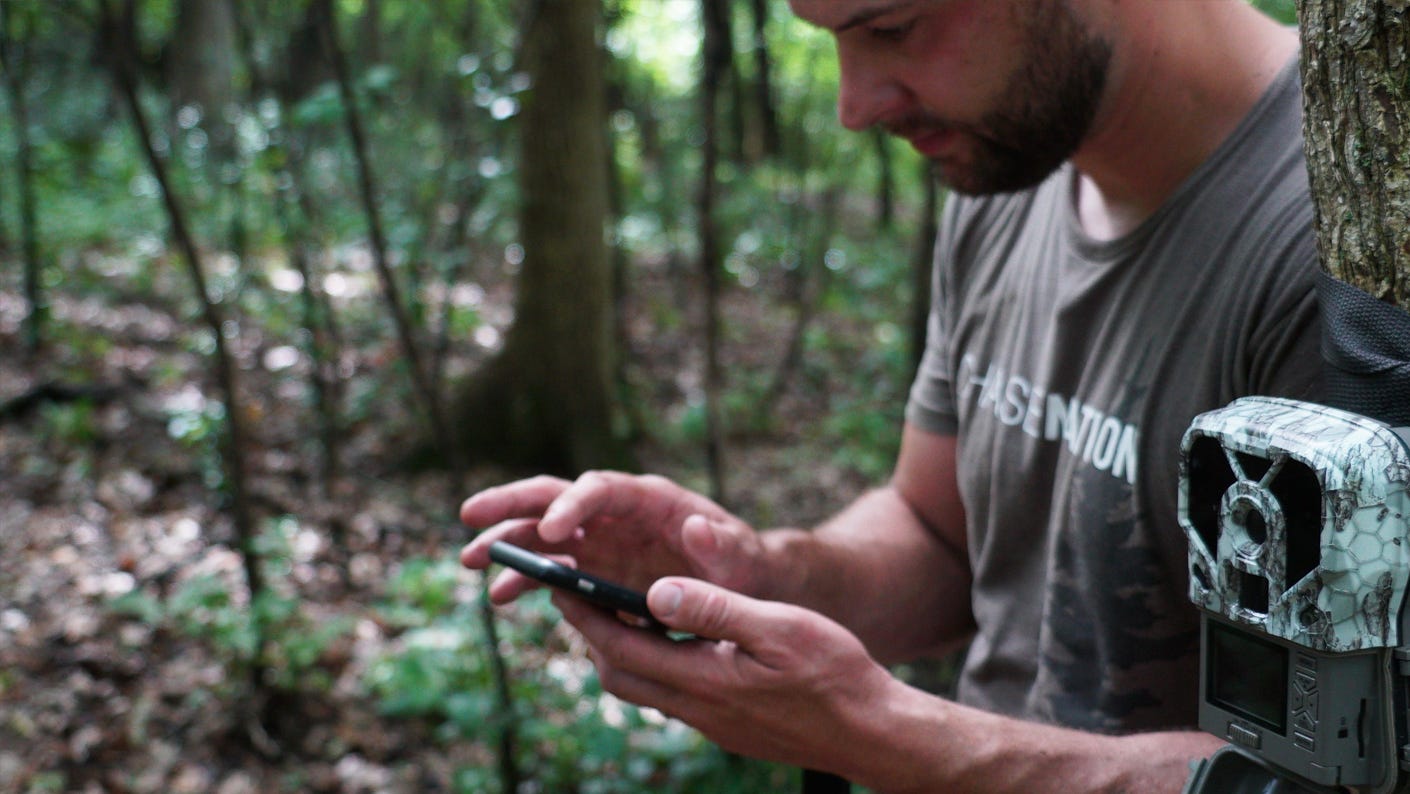 One of the biggest mistakes I made when I first started using trail cameras was hanging them in my best spots – the same immediate areas I planned to hunt. Prior to trail cameras I would observe deer movement and locate sign while scouting to hone on these prime areas. Suddenly my best spots were going cold. It didn’t make sense – until it suddenly did.

While I still rely on visual observations and scouting to identify hot areas to hunt, trail cameras are a big contributor towards my decision-making process for where to spend my time. Rather than placing cameras in or nearby the immediate areas I plan to hunt, I typically situate my cameras along the edges of likely food sources and use the images to get perspective of buck inventory. If there’s a buck that tickles my fancy, I will narrow down potential bedding areas and then, using aerial topographical maps, I trace likely travel routes the buck would take to access the food source. 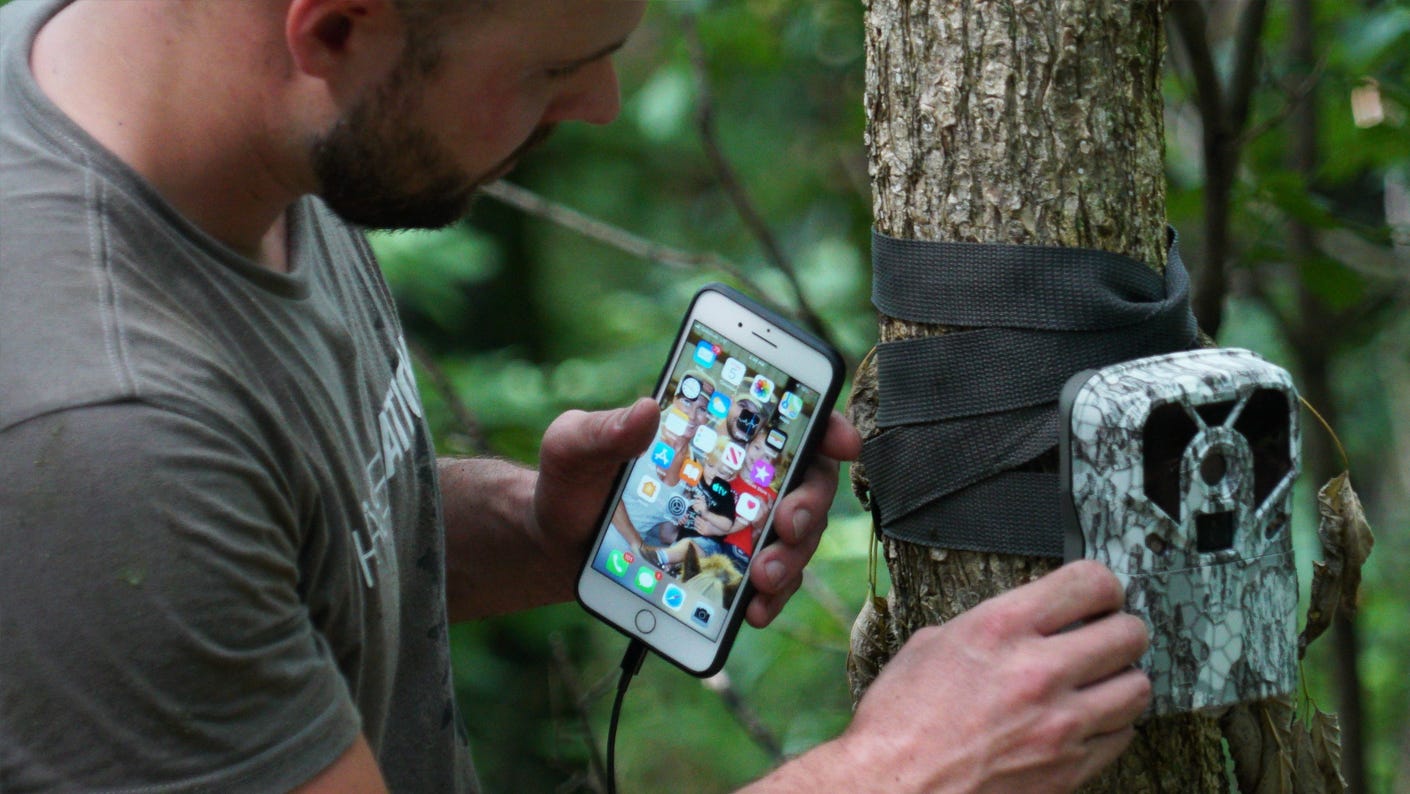 Often, I will trace several possible routes based on wind direction. I select the routes I’ve traced per the wind on the day I go in to hunt and hang a stand as close to the bedding area as I can without too much risk involved. Deer feed under the cover of darkness for a reason – safety. If you always hunt the edge of a food source, you are putting your odds against the clock when you could cut them off long before they arrive to the food. This is how I’ve maintained consistent results over the last decade since learning a lot of hard lessons.

No matter the length you go to keep a camera scent free, they still carry odor and it lasts for days, a week even. Aside from scent left behind on the trail camera, even the most silent of makes and models out there emit noise that gets picked up by the tall, cupped ears of a whitetail. When you return to swap the SD card in your camera you leave foreign scent behind. Deer live by their nose and they don’t mature to the big-buck status we dream about if they linger around areas with foreign odors. 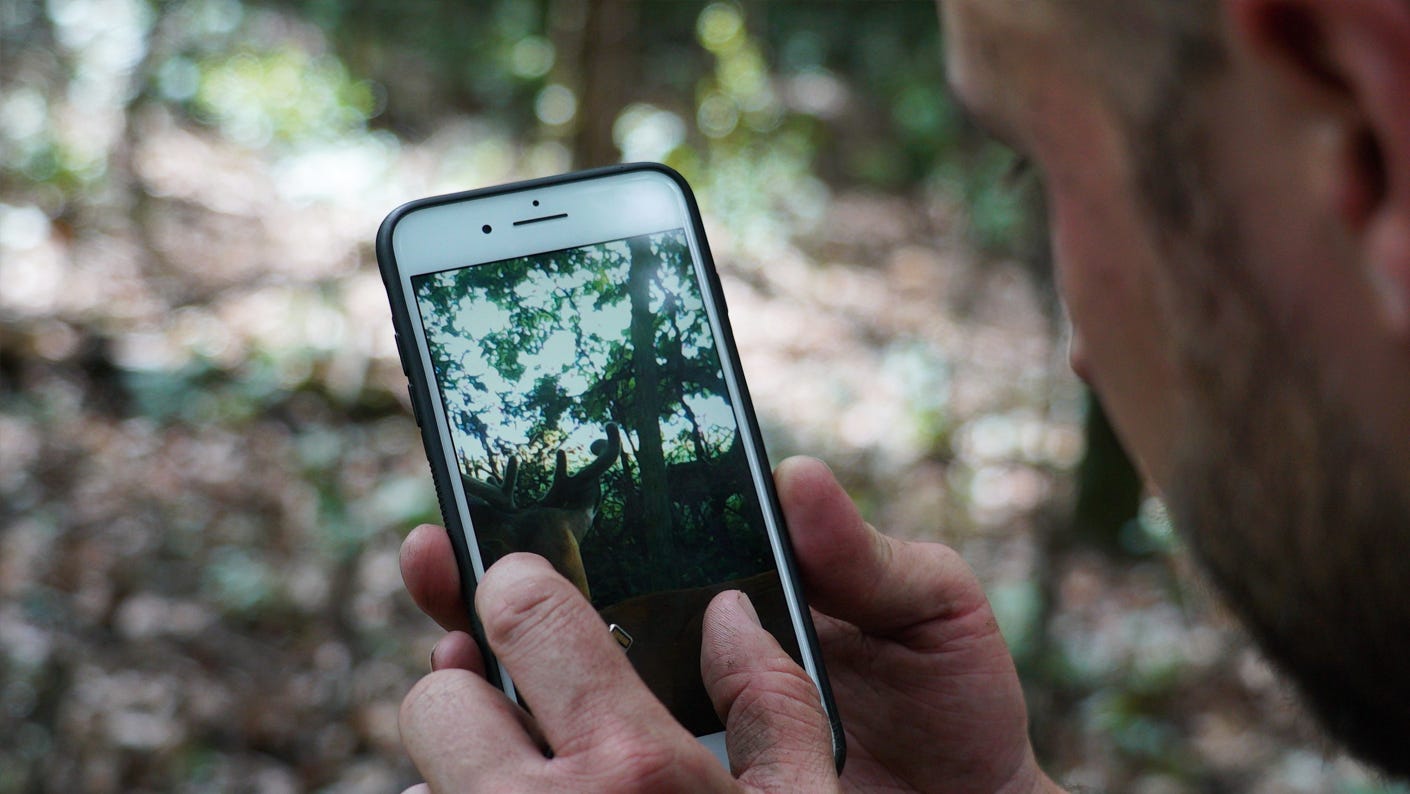 Hang your cameras in areas you think deer will frequent during the off hours to get inventory perspective and use your predator instincts to your advantage when deciding how best to cut them off before they show up to feed in the evening. Hunting over your cameras will fail more times than it will pay off.

Check out Chase Nation on Facebook, Instagram, and YouTube. Next week, check back for Part Three in Sam’s three-part series on taking trail cam intel to the next level.