Part Three: Why is Trail Camera Placement Important Based on Season?

Part 3 - Why is Trail Camera Placement Important Based on Season?

Whitetails shift their movement patterns with the seasons, mostly attributed to three main factors: (1) food sources; (2) reproduction cycles; (3) symptoms of weather conditions. Trail cameras eliminate the guesswork, but you must be diligent in recognizing these factors in order to keep up with the deer herd in your area. 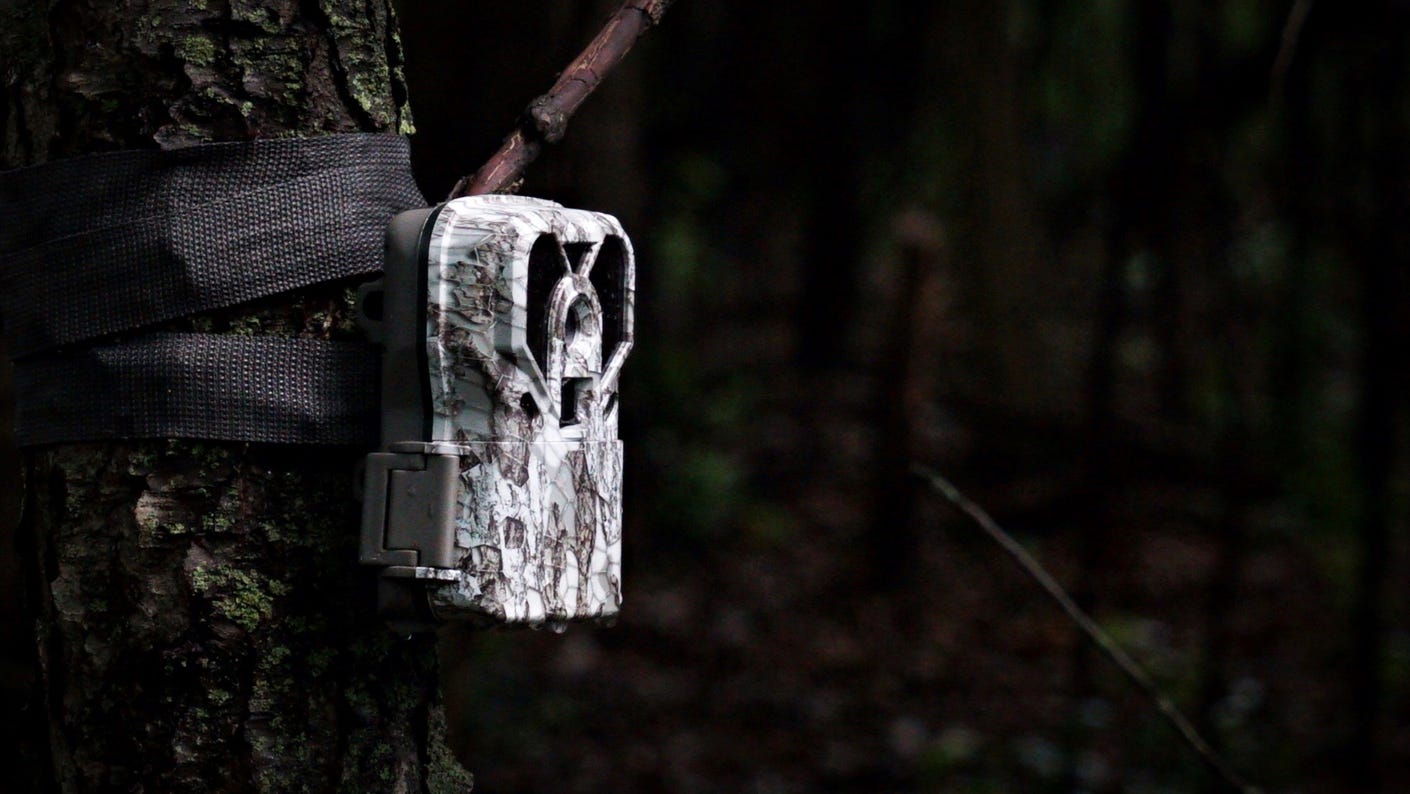 Late spring and summer time are growing season for crops, wild flowers, and an acorn crop, among other things. Two of the biggest draws are soybeans and alfalfa during the summer period, but as summer wanes and gives way to cooler nights – things change. Deer love to browse on the plush green soybean leaves, but once they begin to yellow, they won’t be a draw for long thereafter due to their bittering flavor.

In farm country, corn fields and hay fields are common. Hay fields stay green well into the late fall and provide not only a nutrition-rich diet, the flavor maintains unless they over-mature. If a wet summer prevents the farmer from cutting the hay and purple flowers begin to develop on the tops of the alfalfa stems, hay field deer traffic declines as they also acquire a bitter taste. 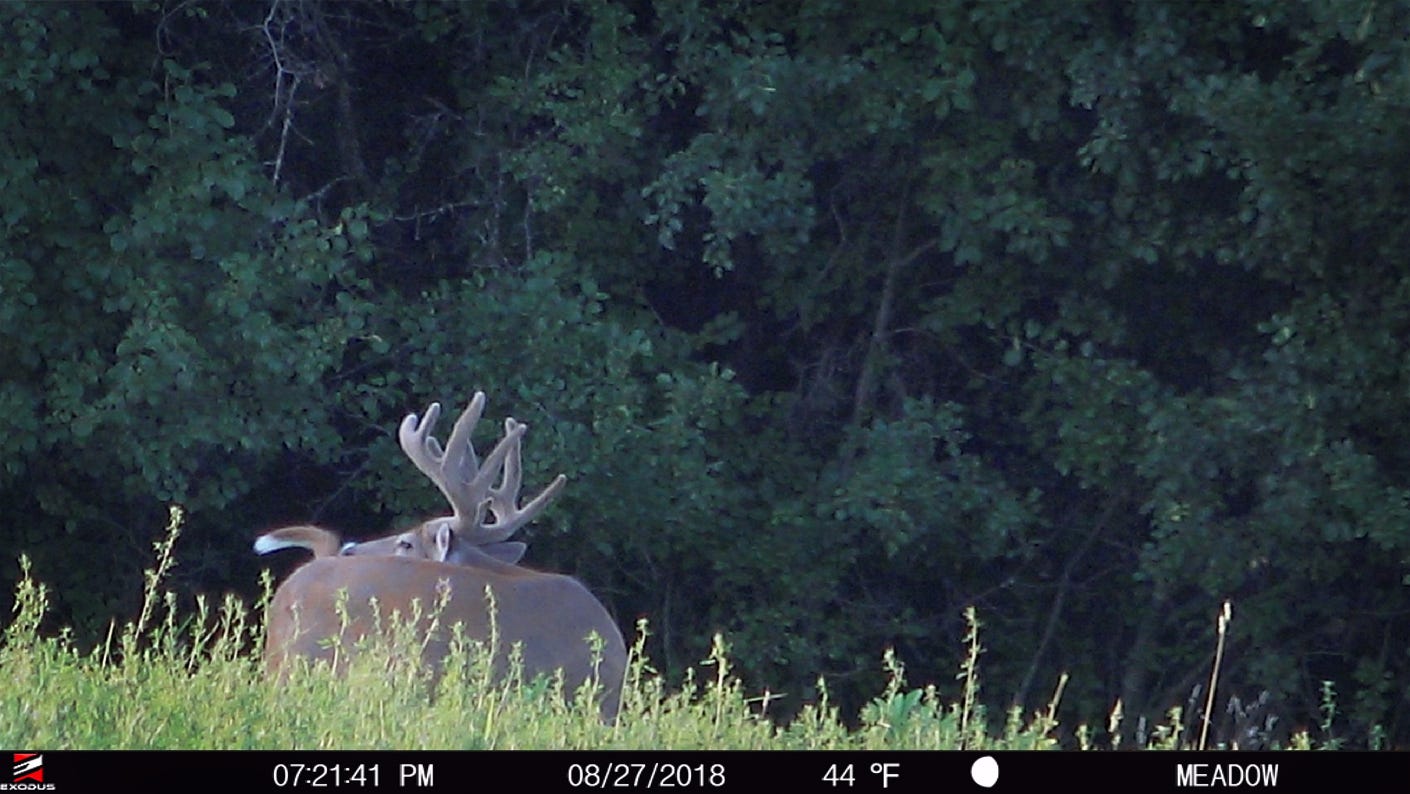 Contrary to plush green hay fields and soybean leaves, deer prefer corn after it matures, and the husks begin to brown and dry – the timing couldn’t be more perfect!

Soybeans typically yellow in early September as the acorns begin to rain from oak trees. When I see this change occur, I’ll move my cameras off the soybean field edges to the interior of timber where acorns are dropping.

I also like to position a couple of cameras along the edges of corn fields where I expect deer to browse in the coming weeks as the corn begins to dry. Typically, I’ll see the deer migrate to corn near the end of September and early part of October. Corn remains a draw for the rest of its existence, even after the fields have been harvested.

The rut is one of the most exciting times to be in the deer woods. Those mature bucks that have been ghosts since they abandoned their summer feeding patterns suddenly emerge from hiding with one thing on their brain – breeding. 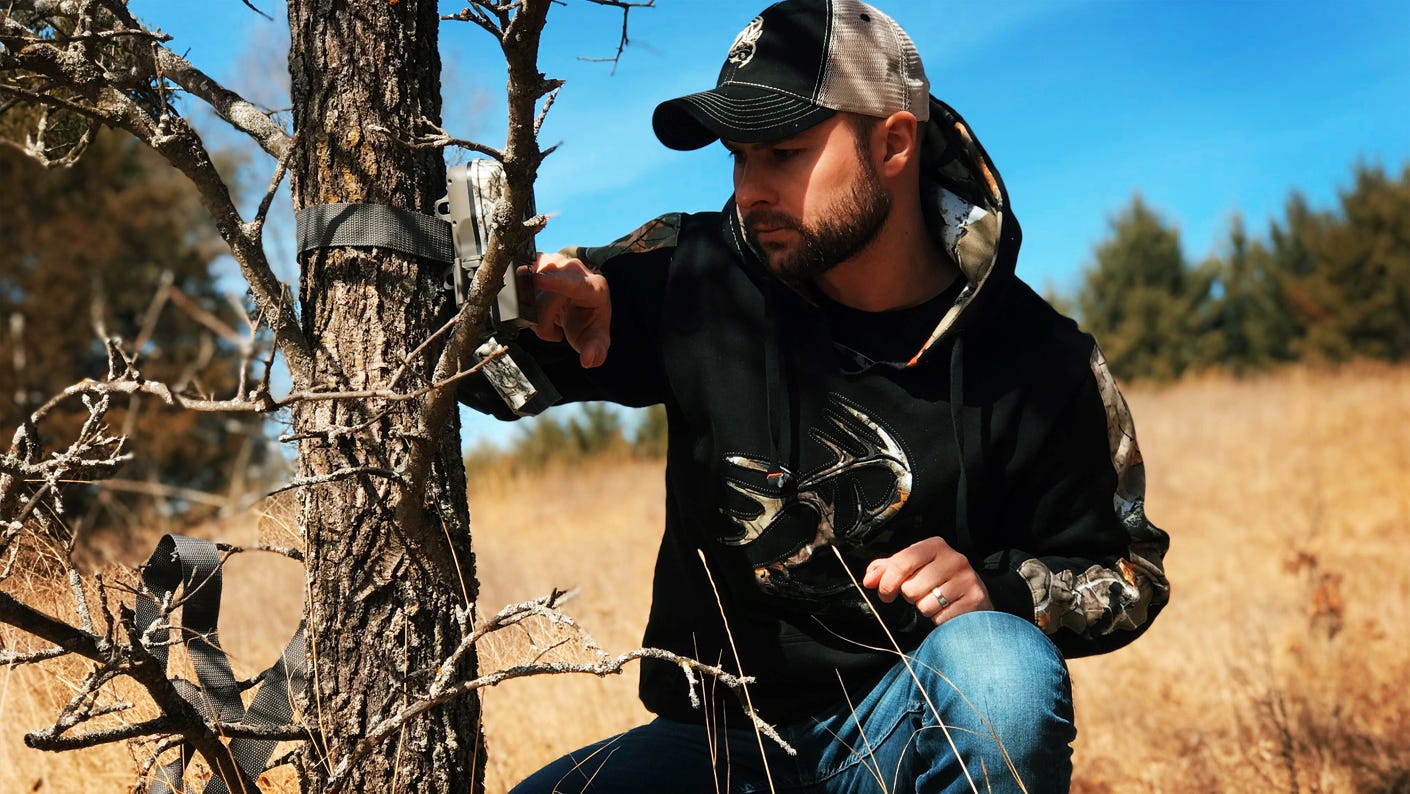 I typically transition my cameras to active scrapes in the third week of October and leave them to remain there throughout the entire month of November.

Check out this video of our friends at the Hunting Public using a scrape and camera intel to great effect.

While breeding continues throughout the month of November and even into December, the heaviest activity occurs between the last week of October through the third week of November. The breeding period is no time for rest for rutting bucks. They run themselves ragged chasing does and fighting to defend their girlfriend (for the time being) or steal someone else’s. Mid-December is a great time to shift cameras back to the food sources, albeit most crops have been harvested and acorns are a distant memory. 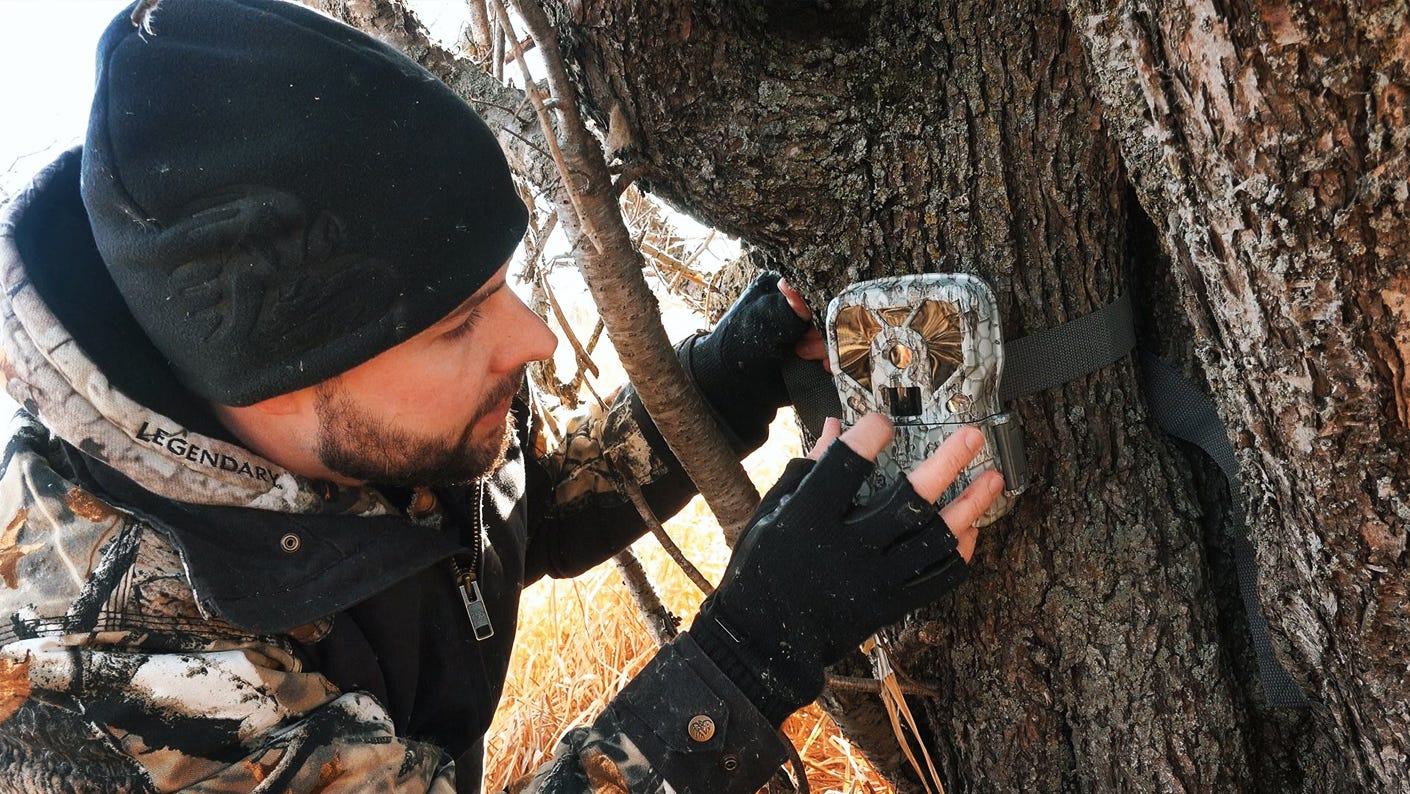 One of my favorite places to place cameras late season are over alfalfa fields where some greens still exist beneath the snow or may even be exposed. Stubble soybean fields, especially standing bean fields, can be hot in the late season, and corn fields are a no-brainer as the harvesting process leaves enough residual corn kernels to feed deer, raccoons, waterfowl, and turkeys—among other creatures—for months.

To learn more about using the weather to forecast buck movement, check out our podcast with Jeff Sturgis.