By Adam Maxell
No comments 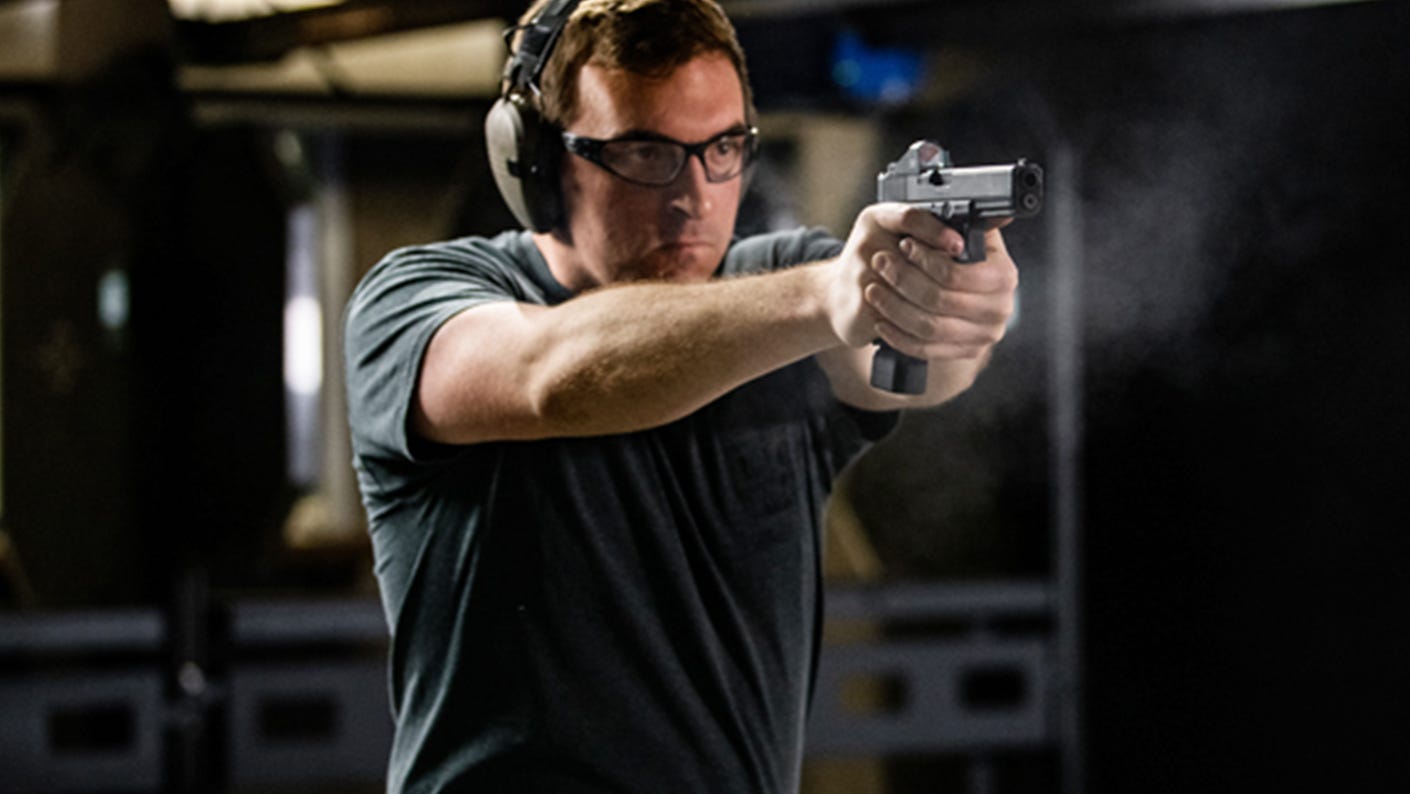 Is competition shooting more about speed or accuracy? Either way, practicing the safe and effective use of your weapon is always a good thing.

Do competition skills translate into self defense skills? Over the years, this has been an often-debated topic and the consensus seems biased toward whether the individual(s) participate in and/or are successful competition shooters. While I have been a competitive shooter for over 10 years, I consider myself a student of both types of shooting in addition to martial applications of firearms in general.

For clarification, there are many types of competition shooting that test an entire array of athletic and marksmanship skills. Competition shooting in the context of this discussion often refers to Action Shooting (USPSA, USSL, IDPA, 3-Gun, etc.). Folks on the competition side generally say that defensive shooting requires fast and accurate shooting- which is the theme of the sport.

Defensive purists would say that competition is more fast than accurate and encourages the use of gear that is impractical for defensive use. Both have valid points and fallacies. The elephant in the room folks on both sides of the issue argue is that the martial art of gunfighting has far more to do with gun handling than actual marksmanship.

Now hold on just a minute, I didn’t say marksmanship was not important. There are few things quite as American as pride and emphasis on fine marksmanship. However, most defensive use of firearms happens within ten yards (a heavy percentage more aptly measured in feet) and involve an average of less than three rounds—if the gun is even fired.

A shot sequence from cognitive decision to shoot to the firing of the shot can take anywhere from about .12 to .50 seconds. Thus, even if the self defense encounter lasts 5 seconds, less than 10% of that time will be spent shooting. However, 100% of the time will be spent handling the gun, which includes shooting but also encompasses grip, draw, presentation to a target, mechanical manipulations, and even simply retaining control of the gun itself (remember, we are fighting here).

Action shooting competition is a sport measured in time. Accuracy needs to be there, but inaccuracy is punished essentially in the form of additional time. Thus, one who applies themselves to competition shooting is on the path to saving time while shooting successfully. 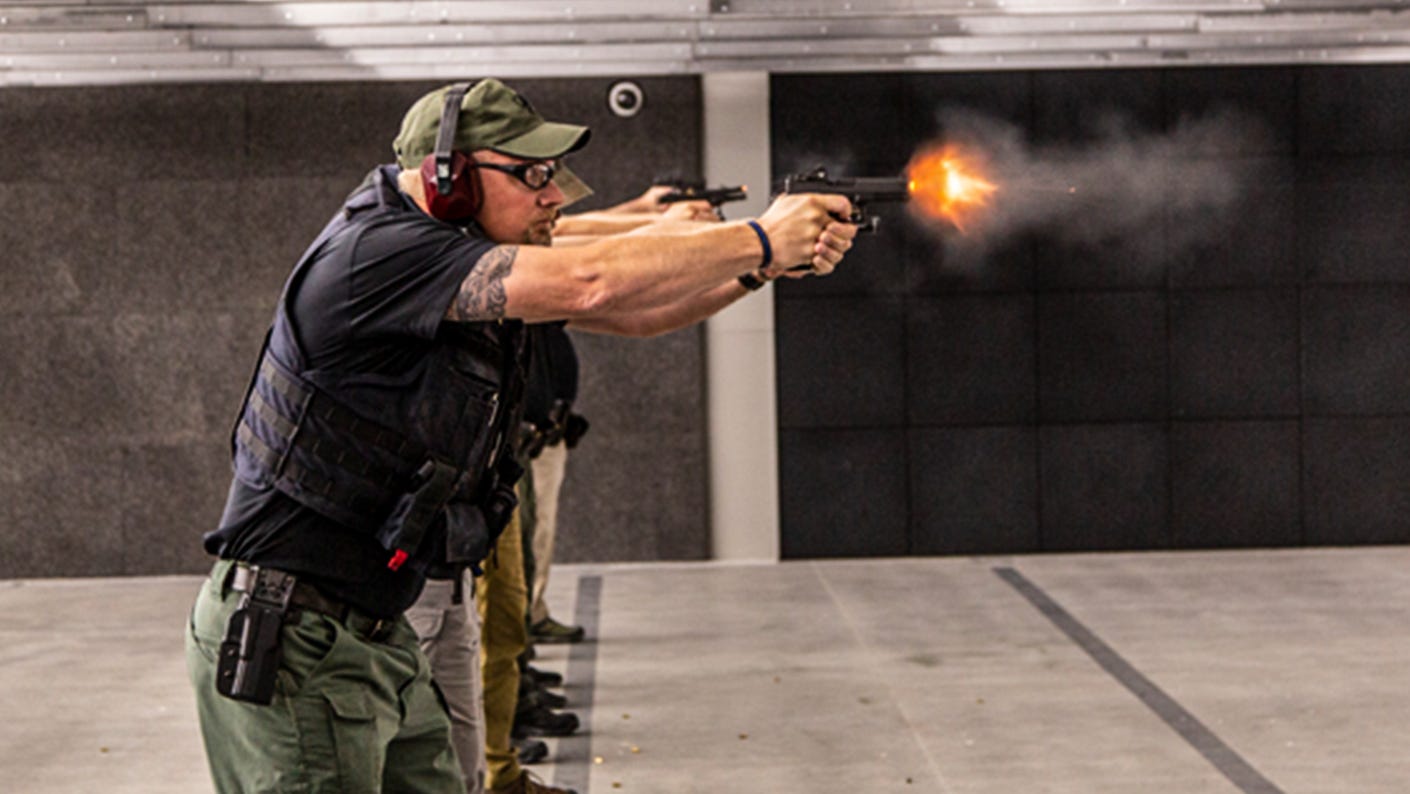 Self-defense is as much about gun handling as it is marksmanship, and learning both skills is crucial.

Competition or self-defense, every second counts

Anyone who has competed for some length of time is at some point of refinement in the presentation and handling of the gun and are at some level of being used to calling upon this skill set under adrenaline induced stress. Do competition skills translate into self-defense skills as pertains to gunfighting? Yes, competition shooters have spent deliberate time honing their skills handling and shooting guns which plays to their advantage should they need to employ a firearm in the defense of themselves or others.